Over six decades of Yeomen Educational Service to nearly 85,000 students and over 3000 staff

Sri M Chinnaswamy was an eminent advocate. After serving the Karnataka State Cricket Association (KSCA) with distinction as Honorary Teasurer, Secretary and President, he became the President of the Board of Control for Cricket in India (BCCI), in 1977. He played a key role in giving the well-laid cricket stadium to Bangalore, which is named after him. He also served as the President of Mysore Education Society for a number of years. He was a champion of student causes and participated in student activities.

Prof.M.P.L.Sastry an eminent Sanskrit scholar and educationist, was the founder secretary of Mysore Education Society and later Director of Studies and President of Mysore Education Society. He was honored with the Rajyotsava award for his contribution to the field of education. He was a member of the Legislative Council for five terms. He was responsible for building up MES and enhancing its stature and reputation.

Smt. Vimala Rangachar has been a prominent figure in the promotion of cultural activities in Bangalore. She served as the Chairperson of the Cauvery Handicrafts Emporium and was instrumental in setting up the Bal Bhavan. She founded the MES Kalavedi, which encourages propagation of culture. She is a recipient of the Karnataka Rajyotsava award. She was President of MES from 2011 to 2017 and continues to be a member of the Managing Committee of MES, to this day. The vision and concerted efforts of these founders have been largely responsible for the reputation of Mysore Education Society and its institutions. This has enabled MES institutions to become one of the most sought after institutions in the city of Bangalore. 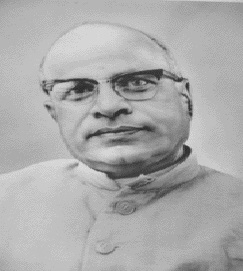 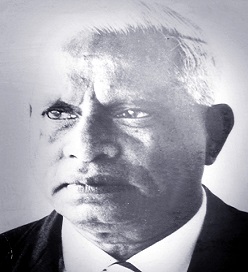 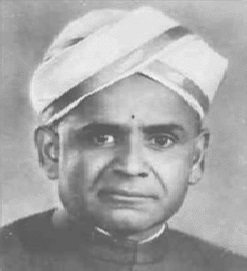 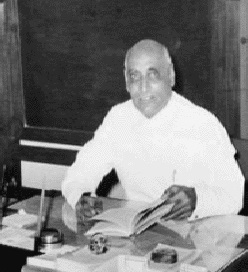 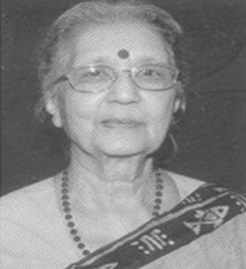